Mathew Siporin is a trial lawyer that has dedicated his entire career to securing justice on behalf of injury victims.  He concentrates his practice in construction negligence, transportation crashes, product liability, nursing home neglect and medical misdiagnosis.

Over the past 15 years, Mr. Siporin has obtained more than $100 million in verdicts and settlements on behalf of his injury victim clients.  The following are some record breaking and significant results he has recently obtained:

In addition, Mr. Siporin has been at the forefront of e-cigarette litigation and the ride share crash litigation.  In the e-cigarette litigation, he has successfully represented numerous burn injury victims whose vape device and/or lithium-ion battery suddenly exploded.  His work in this regard is helping the manufacturers and distributors to make these products safer for personal use.  And, Mr. Siporin has represented numerous victims injured in crashes with ride share companies like Uber and Lyft.  His work against these companies has been aimed at holding these companies accountable for refusing to properly train these drivers.

He has also been the President of the auxiliary board of the Chicago Legal Clinic, which is a provider of community based legal services to the underserved and disadvantaged in Chicago. 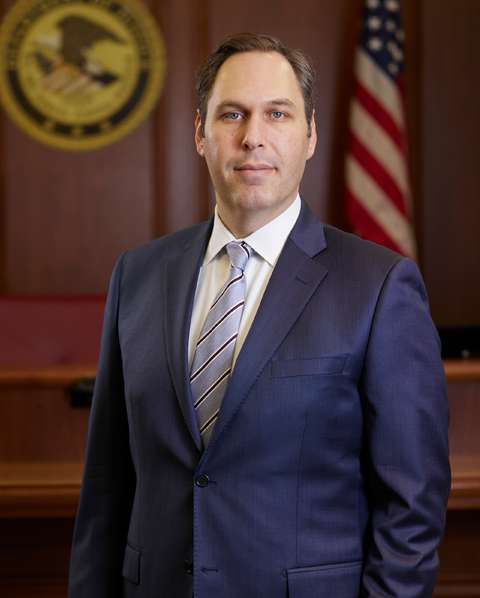 Here are just a few things that past clients and defense attorneys have said about Mr. Siporin’s litigation skills:

“Hiring Mat was the best decision I ever made.  I sustained a concussion and developed terrible residual problems that did not go away. Initially, I hired a lawyer that did not seem to care about me.  Mat was the exact opposite.  Mat was there for me and believed in me during a very difficult time in my life.  His empathy showed by how hard he worked on my case and how he constantly kept me up-to-date on what was gong on with my case.”

“Mat has passion.  He is a highly skilled advocate for his clients.  I was a defense attorney that tried a case against Mat in Lake County.  During the jury trial, Mat spoke with such conviction that it was clear he truly believed in what he was saying.  His passion clearly swayed the jury and he obtained a great verdict for his client in a very difficult case.”
In recognition of his outstanding legal work, Mr. Siporin was named as an Elite Lawyer by his peers.  Since 2017, he has been recognized as an Illinois Super Lawyer and was selected as a “Rising Star” by Super Lawyers from 2012 through 2016.  Mr. Siporin was also awarded the Trial Lawyer’s Excellence Award in 2014 by the Jury Verdict Reporter. And named to the Law Bulletin’s 2014 “Top 40 Under 40” attorney list, which is bestowed upon less than 1% of the attorney’s practicing in Illinois.

While he was an undergraduate student at Tulane University, Mr. Siporin was admitted to study at the prestigious London School of Economics.  After graduated with Honors from Tulane University, Mr. Siporin earned his law degree from DePaul University College of Law.  As a law school student, Mr. Siporin was named the Editor-in-Chief of a major law journal.  Since that time, Mr. Siporin has been an active member in the Illinois Trial Lawyer’s Association, the American Association for Justice and the Decalogue Society.  He has spoken at numerous legal seminars on various topics, such as “Disclosing and Deposing Expert Witnesses in Complex Injury Cases” and “Pleading and Proving Negligent Entrustment Cases”. He also regularly speaks to students at his old high school – Libertyville High School – on Law Day and helps students prepare for moot court competitions.