The job of the police is to make citizens feel safe and secure. However, some police officers take advantage of their positions, and when they do so it can result in incidents of police brutality that leave people (especially those in already vulnerable groups) feeling very unsafe in their presence.

If you or a loved one have been a victim of police brutality or abuse, it is important to take swift legal action. Our team at Pullano & Siporin has decades of experience in personal injury law, including in cases involving injuries and emotional distress caused by police officers.

Our team is dedicated to providing personal, attentive service to each of our clients to help them maximize their potential compensation in their case. Examples of police abuse issues we handle can include: 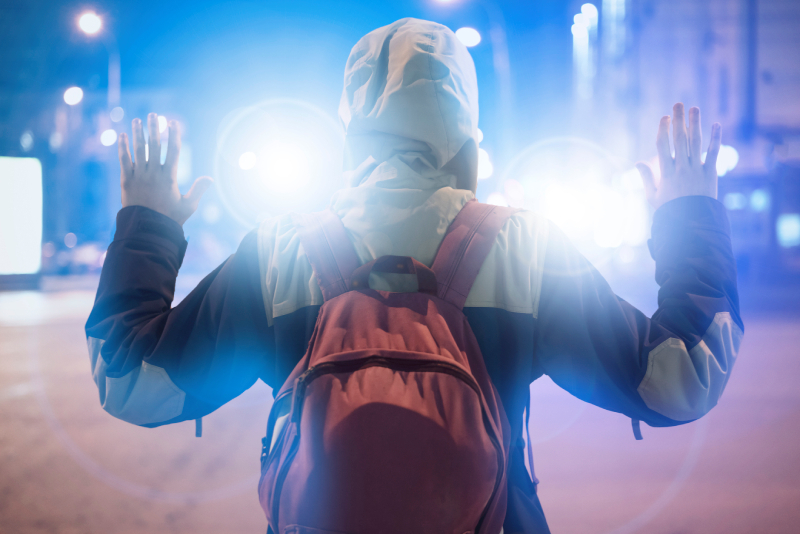 Reach out to our Chicago police abuse attorneys for legal counsel

SCHEDULE YOUR CONSULTATION
I suffered multiple, severe injuries when a police officer decided to violate my rights. Not only was I in horrible physical pain, but I felt violated to my core. Richard and Mathew were relentless. I felt protected and I felt justice was obtained when the Village settled my case. I have recommended them to many people since. I will continue to recommend them to others in the future.
Kim B.Chicago, IL

Cases against police officers and departments alleging abuse can be particularly challenging because of qualified immunity and the higher burden of proof required to show an officer was guilty of the actions they are alleged to have committed. These cases require significant legal knowledge and competence if they are to be successful.

Why are incidents of police brutality still a problem in our communities?

Before cell phones, many incidents of police brutality went unwitnessed. Trying to hold the police officer accountable was very difficult as a result. However, with the widespread use of cell phone cameras and body cameras, this is no longer the case.  However, police officers have been trained to do their job a particular way for decades.  The training and enforcement of the training has not been acceptable.  However, since many of those incidents used to be unwitnessed, wrongdoers were not held to account and the system did not change as a result.  While most police officers respect the badge and their power, the few that do not are the ones causing problems in our communities.  Fixing this problem all comes back to properly training them at how to do their job properly, emphasizing the importance of doing their job properly on a daily basis, enforcing the rules when wrongdoers go too far.

Why should I work with Pullano & Siporin?

Victims of police abuse often feel like they are up against insurmountable odds when taking on the police in court. It can be difficult to face such a massive and powerful institution. Pullano & Siporin has the experience and knowledge necessary to make your case winnable and to help you hold the police department accountable for the actions of its officers. Throughout your case we focus on keeping you feeling comfortable and safe.